Edwin Barclay was the 18th president of Liberia, serving between 1930-1944.  He became the first president to visit the White House in 1943.

Barclay’s grandparents moved to Liberia from Barbados with their children in 1865. Born in 1882, he grew up to be part of the True Whig party, the ruling party in the country at the time.  His family produced the country’s top politicians including his uncle, Arthur Barclay, who became the 15th president of Liberia.

At just 19, Barclay wrote Liberian patriotic song, “The Lone Star Forever” in 1901, which is considered one of the most popular patriotic song. 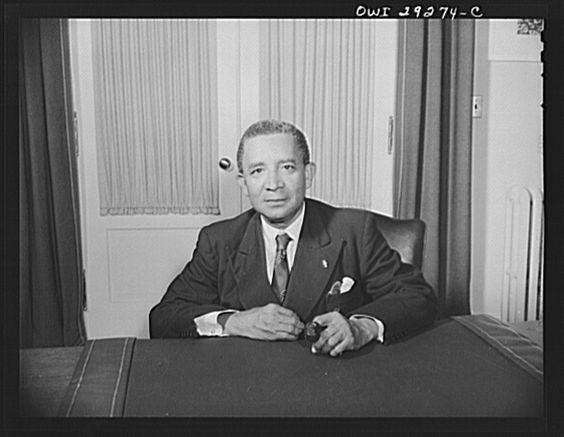 Before becoming president, Barclay served as the foreign minister and secretary of state under the presidency of Charles D.B King.   He eventually took over as president after King and his vice president Allen Yancy resigned over a forced labour and slavery scandal in 1930.

As president, Barclay not only repealed the famous Port of Entry Law of 1864 that restricted foreigners from engaging in economic activities in the country but also signed agreements with a number of investors. He is also credited with keeping Liberia from recolonisation by countries like the United States, France and the UK.

In 1943, President Franklin Roosevelt visited Africa for the Casablanca Conference and stopped by Monrovia in Liberia to meet President Barclay.

In May 1943, Barclay visited the White House making him the first African president to make such a visit and to be introduced to the U.S Congress as a guest of honour.

He was accompanied by President-Elect William Tubman, who took over power when Barclay retired in 1944.

The visit was considered a momentous moment, especially at a time when Black people faced discrimination in the U.S. Reports indicate that one of Roosevelt’s aide advised him to disinfect the toilet out of fear that African men carried venereal diseases. 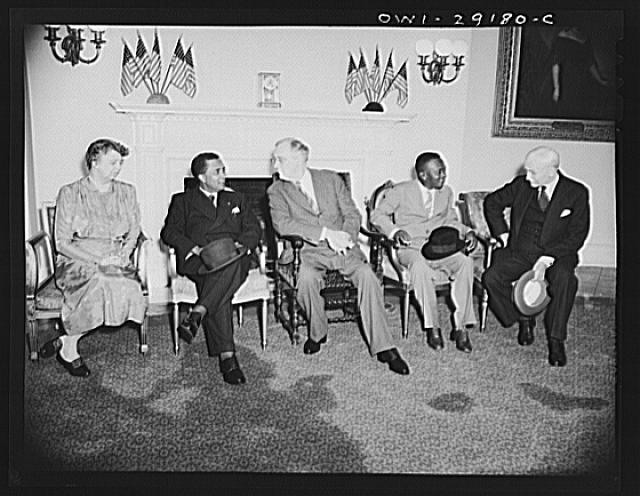 Barclay went ahead to address a joint meeting of the Congress, becoming the first African to do so and in the process opened the doors to Black correspondents to attend White House and the House press gallery, from where they were kept off.

And because Washington was on its best behavior, his presence opened doors for other Negroes which had been sealed tightly hitherto—as in the White House and the House press gallery where Negro correspondents were allowed for the first time.