Someone once said, “you never know you are black till you leave the shores of Africa”, and in my experience growing up in both Ghana and the U.S., there has never been a truer statement.

Many Africans are not aware of the experience of Black people in the Diaspora, especially that of African Americans in the U.S. In fact, some Africans are so far removed from experiences of systematic/institutional racism, police brutality, mass incarceration, among others, that out of naivete or ignorance, they do not realize that some of the questions they ask of African-Americans are insensitive and are born out of misinformation.

Just as we wrote the article, ‘Top 10 ridiculous questions Africans get asked in the U.S.‘ in an effort to shed light on Africa and Africans for those outside of the continent, we hope this article will shed light on issues of importance to African Americans and Africans to help bridge the gap of misunderstanding between the two groups. 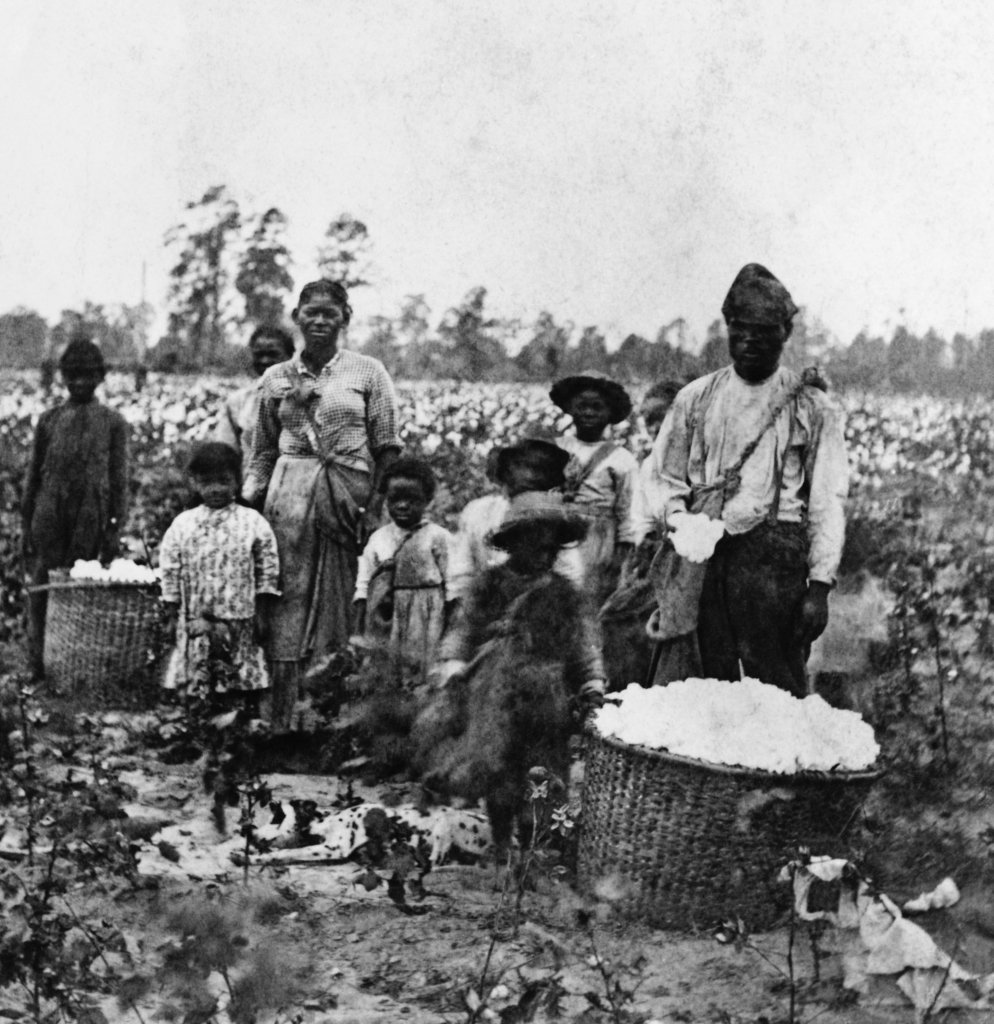 For many Africans, racism in America is tied to slavery. Some falsely believe that African Americans should get over racism because slavery existed almost 400 years ago. They forget that the Emancipation of Proclamation which outlawed slavery in the United States was only issued in 1863, just over a century and a half ago.

Still, post-emancipation, African Americans continued to face incredible odds tied because of their skin color. Jim Crow, the legal segregation of Blacks and Whites, led to unequal and inferior access to education, housing, and employment for many African Americans. In fact, school segregation was upheld by the U.S. Supreme Court until the mid 1900s. It was in 1954, only a little over 60 years ago, that the Supreme court ruled that segregated schools are unconstitutional in Brown vs. Board of Ed.

Even after the Civil Rights Movement of the 1960s ending legal segregation, Black families and communities still faced incredible feats because of their race. U.S. presidents declared the War on Drugs which wreaked havoc on Black families, killing many and leading a significant number to prison.

Today, issues such as food desserts (lack of healthy food options in poor communities, often Black), police brutality, zoning (Black families being kept out of more affluent communities in the country), redlining (predatory financial practices), mass incarceration (The New Jim Crow), are all examples of institutional racism which continue to wreak havoc on the lives of African Americans.

The question to Africans who want Africans Americans to get over race: How do you get over something that has a direct and negative impact on your livelihood each and every day? The vestiges of slavery live deep in America’s moral fiber. 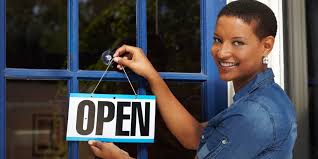 2. Why haven’t you taken advantage of all of the opportunities in America?

America has done a great job of selling the American dream to the world, especially Africans living in Africa. Because of the extravagant displays of wealth in movies and music videos, many Africans see America as an economic haven. Excelling Africans immigrants and those who come home flashing newly acquired wealth, some illegally attained, add fuel to the fire, raising Africans’ concerns about why African Americans continue to be the poorest racial group in America despite living in a country of tremendous wealth.

Many Africans many not realize that wealth in America is deeply generational and not necessarily a result of hard work and intelligence. Economists and historianssay that most of the white institution wealth comes from profits reaped during slavery. This means that the back-breaking work of African-American slaves upholds an economic vitality of America though they have no access to it.

Moreover, while Black people never got their ‘Forty acres and a mule’ promised to them after the American Civil War, 1.6 million white people received more than 270 million acres of public land, or nearly 10% of the total area of the U.S., for free in the Homestead Acts of 1862. Homeowners is a huge asset class in the wealth of most Americans, something many African Americans were kept out of.

Just like Africa continues to be the poorest continent in the world though it’s the wealthiest in the world’s natural resources, so is true for African Americans in America. Hard work is important but a lot of our personal outcomes are determined by social factors we have no control over. 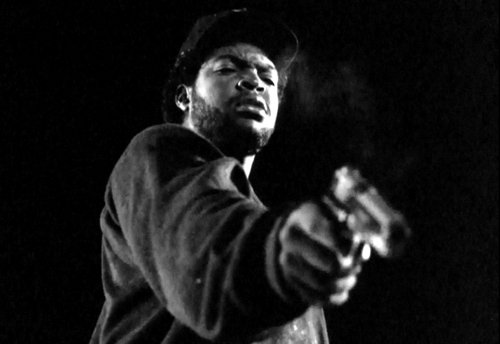 3. Why do you sag your pants, carry guns, and always act violent?

But, first, just like Africans have their share of thugs, so do African-Americans. Second, not all African Americans behave in this way. Third, ‘hood’ behavior – ie. sagging pants etc – does imply that that African Americans are inherently bad or violent people as some Africans falsely conclude. 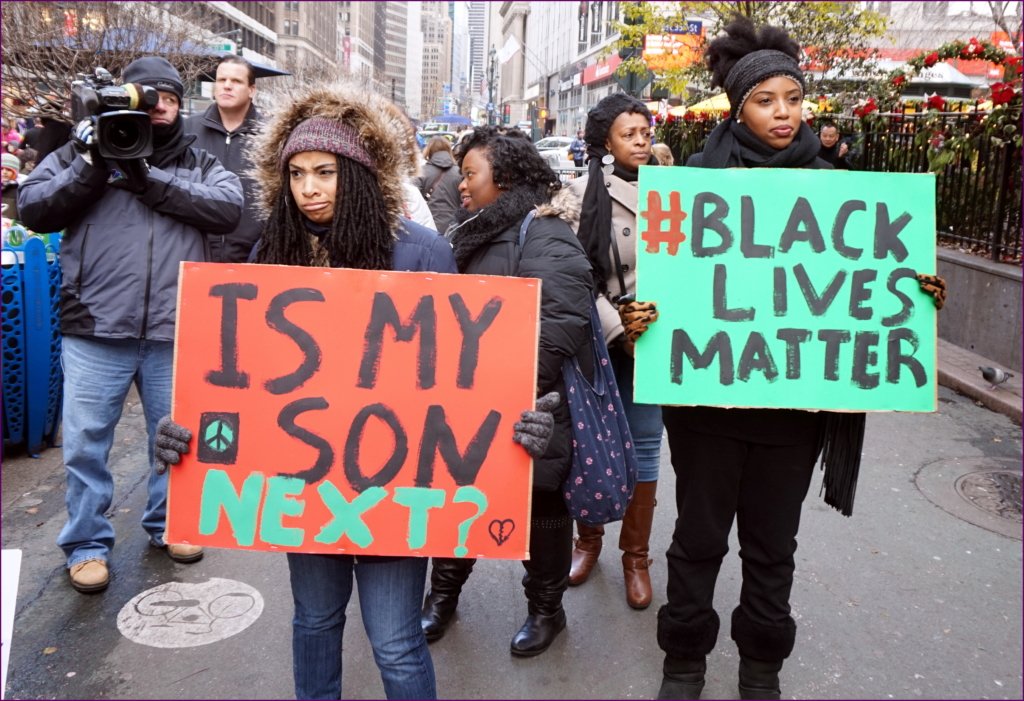 4. Why do you kill each other then get mad when others do the same?

Just as in #3, this question has a lot to do with how the media portrays African Americans. Many Africans hear news of African Americans killing each other in places like Chicago and do not understand why the outrage and protests over police brutality.

Sure, Black on Black crime must be dealt with but this does not take from the importance of combating police brutality and the over-criminalization of Black bodies, a practice Africans such as 23-year-old Guinean Amadou Diallo who was shot by cops 19 times in the Bronx, are victims of. 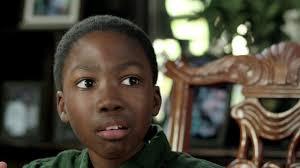 5. Why are you so mean to Africans, calling us names and treat us poorly?

Many Africans do not know that some African Americans have been taught to instinctively deny “Blackness” through social engineering/conditioning behaviors such as the Field vs. House Negros, the brown paper bag test, among others.  A lot of the hate that some African Americans dish to Africans is self-hate and has little to do with Africans. Moreover, many Africans come to American with an air of arrogance, believing that they are better than African Americans based on what they have seen in movies and TV. This too fuels antagonist behavior towards Africans.

Lastly, the way the media portrays African to Americans leaves a lot to be desired, leaving many with very skewed and negative perceptions of Africans as well. 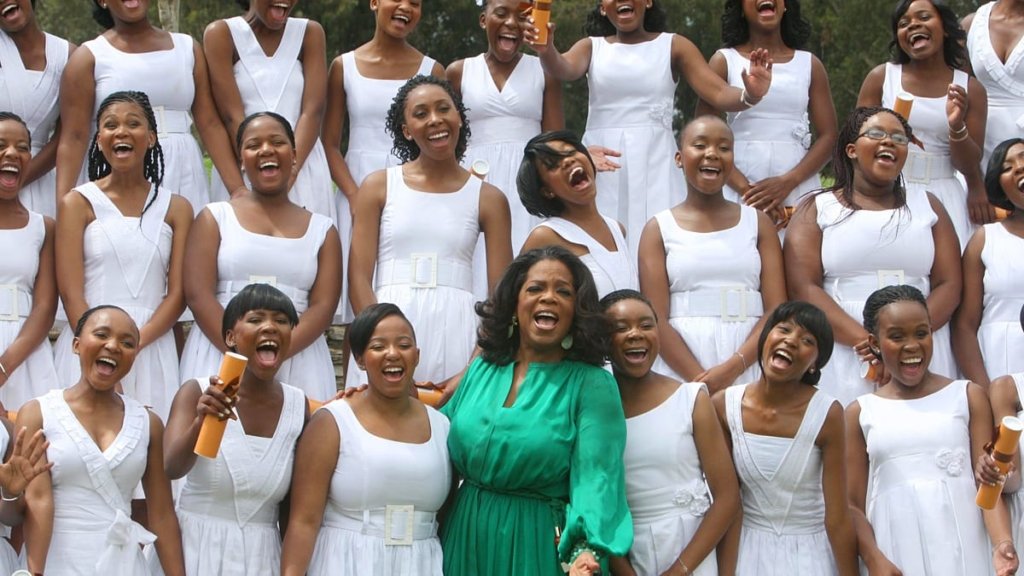 6. Why don’t you do anything to help Africa if you call yourselves ‘African’ Americans?

Many Africans forget that African Americans have been deeply tied to the struggle of Africans. Activists such as WEB Dubois, Martin Luther King, and Marcus Garvey were all instrumental to anti-colonial movements in Africa.

Today, many African Americans continue to give back and support initiatives on the continent, including prominent figures such as Oprah Winfrey, Barack Obama, and Rihanna. Recent research found that African American donors give away higher percentages of their incomes than white donors, many tied to giving back to causes such as AIDs in Africa. 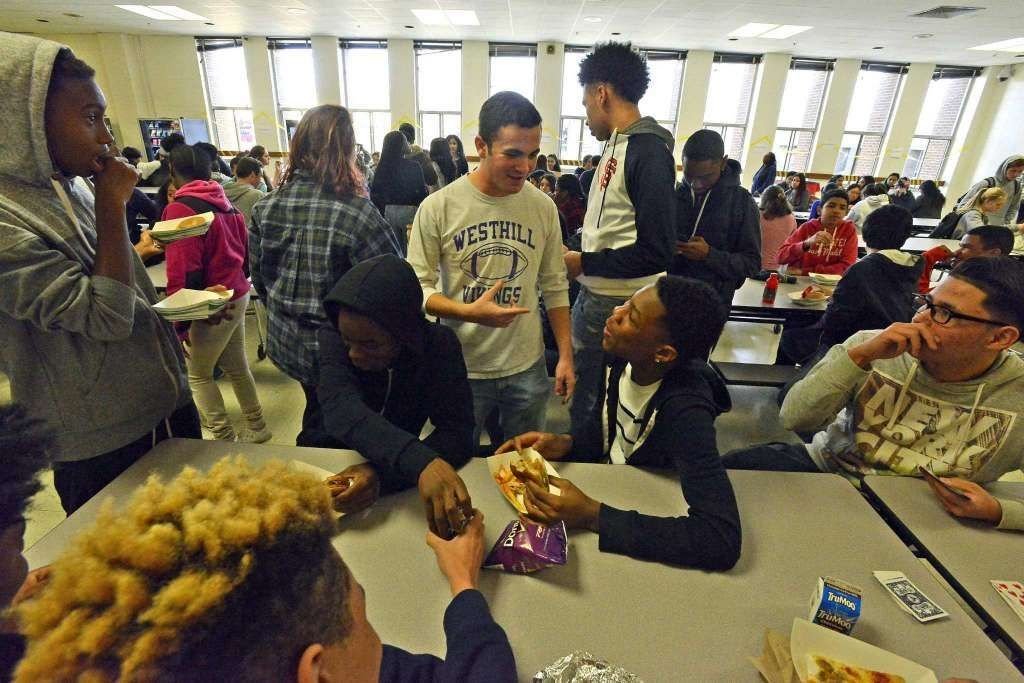 7. Why don’t you get along with everyone?

There is a popular book by Why Are All The Black Kids Sitting Together In The Cafeteria by Beverly Daniel Tatum that explores the reason why we often see African Americans sitting in school cafeterias, especially in predominantly white schools.

This self-segregation by African Americans happens beyond cafeterias and often causes Africans to raise a brow.

Many Africans, perhaps with the exception of some Southern Africans and East Africans such as South Africans and Kenyans, have not experienced white domination and may not understand its vestiges. As such, the comfort of self-segregation is hard for Africans to understand. Nonetheless, this question is insensitive.